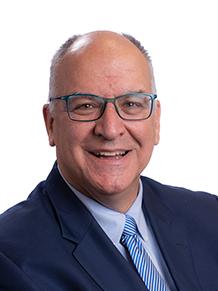 Paul-Claude Bérubé is a lawyer in Saint Jean sur Richelieu, Quebec. A member of the International Senior Lawyers Project (ISLP) since 2009, Mr. Bérubé has provided pro bono legal assistance to governments and civil society organizations in India, South Africa and Kenya. The major focus of Mr. Bérubé's effort for ISLP has been in Haiti where he provided training on drafting regulations and legislation on an annual basis from 2009 to 2013.

From 1999 to 2008, he was the National Chairperson of the Board of Directors for Independent Living Canada, an organization designed to facilitate greater independence through the active and meaningful involvement of persons living with any form of disability. He also has extensive experience in municipal politics, as well as the education and health sectors.

Mr. Bérubé holds a Bachelor of Law (Université Laval), was called to the Quebec Bar in 1984, and became a member of its Arbitration Tribunal in 2012. He was also made an honorary member of the Port au Prince Bar in Haiti in 2015. 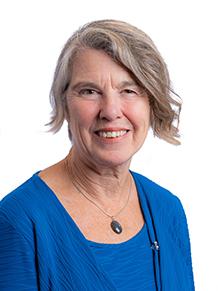 Ms. Reid was the Director of the Disability Policy Office for the Government of Newfoundland and Labrador from 2009 to 2018. She worked to make people aware of how important accessibility and inclusion are at the provincial government. She was also Accessibility Coordinator for the City of Ottawa and Executive Director for the Independent Living Resource Centre in St. John’s.

Ms. Reid has a Bachelor of Arts in Psychology and Sociology (Mount Allison University). 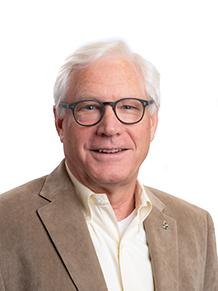 William Adair is the Executive Director of Spinal Cord Injury Canada, a charity that helps people with spinal cord injuries and other physical disabilities to be able to do more on their own and be fully part of their community.

Mr. Adair has a lot of experience in the areas of healthcare and disability. He was one of the members who started the Canadian Disability Policy Alliance, the Ontario Neurotrama Foundation, and Candlelighters Canada. He has also helped the Government of Canada through the Federal Accessibility Legislation Alliance, the Working Group on Alternate Format Materials and the Parliamentary Precinct Advisory Panel.

Mr. Adair has a Bachelor of Science (University of Minnesota). He did the Executive Leadership Course on the Management of Non-Profit Organizations (Harvard University). He received Canada’s Meritorious Service Medal in 2016, which is an award for great Canadians who have done wonderful things that bring honour to our country. 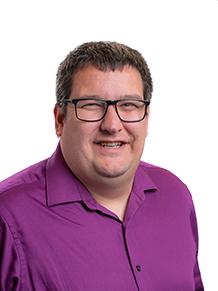 Mr. Earle has a lot of personal experience and has spent a lot of his time helping to build a more inclusive school system for persons with intellectual disabilities.

Mr. Earle’s goal is to make sure that all persons with disabilities are included in all parts of Canadian society, and that everyone is treated with respect. 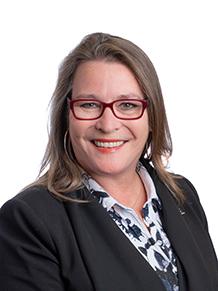 Maureen Haan is the President and Chief Executive Officer of the Canadian Council on Rehabilitation and Work. This organization helps persons with disabilities to overcome obstacles with getting a job and also helps bosses to become leaders in hiring and keeping employees with disabilities.

Ms. Haan defends the rights of persons with disabilities and has been a member of many groups and committees. She is a board member for the Canadian Association of Supported Employment and a board member for the College of Vocational Rehabilitation Professionals. She is a member at the Canadian Standards Association, and a member of the Disability and Work Canada Conference committee.

Ms. Haan has a Bachelor of Arts in Psychology (York University). 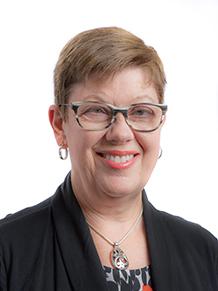 Penny Hartin has a lot of experience working with not-for-profits and volunteering sectors. Throughout her career, she has focused on protecting human rights, inclusion and disability rights laws. She has led different organizations at the community, provincial, national and international levels.

Ms. Hartin worked for 27 years with the Canadian National Institute for the Blind (CNIB) in different management jobs. In 2006, she was named the first Chief Executive Officer of the World Blind Union and worked there until she retired in June 2018. Ms. Hartin was also part of the United Nations Panel of Experts on Disability Issues.

Ms. Hartin has a Doctor of Laws and a Bachelor of Science in Language (Laurentian University). 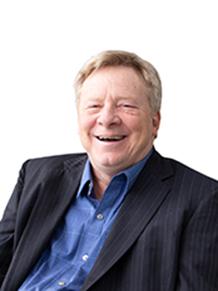 Brad McCannell is the Vice-President, Access and Inclusion, for the Rick Hansen Foundation. He is also a member of the International Paralympic Committee’s Access Working Group and the Standards Council of Canada. He provides his experience with accessibility in the whole built environment. Mr. McCannell uses a wheelchair and a service dog every day.

Mr. McCannell has been an access consultant since 1992 and created Canadian Barrier Free Design Inc. to fill the gap between the building rules and the real needs of persons with disabilities, older adults and seniors.

He has a lot of experience in design and finding ways to create access for people of all abilities. He has given accessibility advice for many buildings, organizations and events. He has also been a consultant for the Vancouver International Airport and the Vancouver 2010 Olympic and Paralympic Games. He created and supported accessibility projects for the 2008, 2012 and 2016 Olympic and Paralympic Games, as well as for the City of Vancouver and many universities and colleges.

Mr. McCannell also shares his experience at conferences in Canada and the United States. 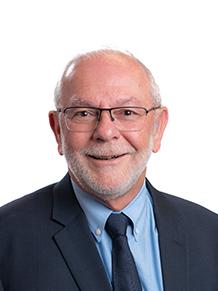 Joe McLaughlin started McLaughlin Educational Consulting Services and has been President of the Canadian Branch of the International Catholic Deaf Association since 2012. He uses American Sign Language.

The research done by Mr. McLaughlin includes social justice (creating a more fair society), development of non-profit organizations and studies on deafness. He was the Dean of Deaf Studies and Special Services at Ohlone College in Freemont, California, from 2004 to 2008. He is an assistant professor at the University of British Columbia.

M. McLaughlin has a Bachelor of Arts in Psychology (Gallaudet University, Washington, D.C.) and a Masters of Arts in Education and Counselling Psychology (University of British Columbia). He also has a Doctor of Education in Higher Education Administration (Alliant International University, San Francisco, California). 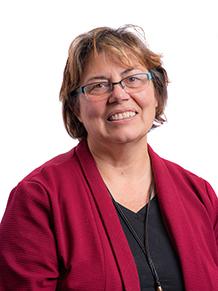 Laurie Ringaert has Bachelor of Science, a Bachelor of Medical Rehabilitation in Occupational Therapy and a Master of Science. She is the owner and main consultant of Change Weavers Consulting, Winnipeg and Nanaimo.

She has almost 30 years of experience in accessibility, design, disability and aging. She has led accessibility centres (Universal Design Institute, University of Manitoba; Centre for Universal Design, North Carolina State University) and has created and taught accessibility classes. She was also the Manager of the Measuring Up the North project in Prince George, British Columbia, which helped 40 communities to become more accessible for persons with disabilities. She has also created guidelines for outdoor recreation (such as parks) and gave her opinion on national and international policies.

She was also a member of the Canadian Centre on Disability Studies. She has been part of the National Building Code and two Canadian Standards Association (CSA) committees, including the bank machine standard. Ms. Ringaert is currently Vice Chair of the CSA-B651 Accessible Design for the Built Environment.