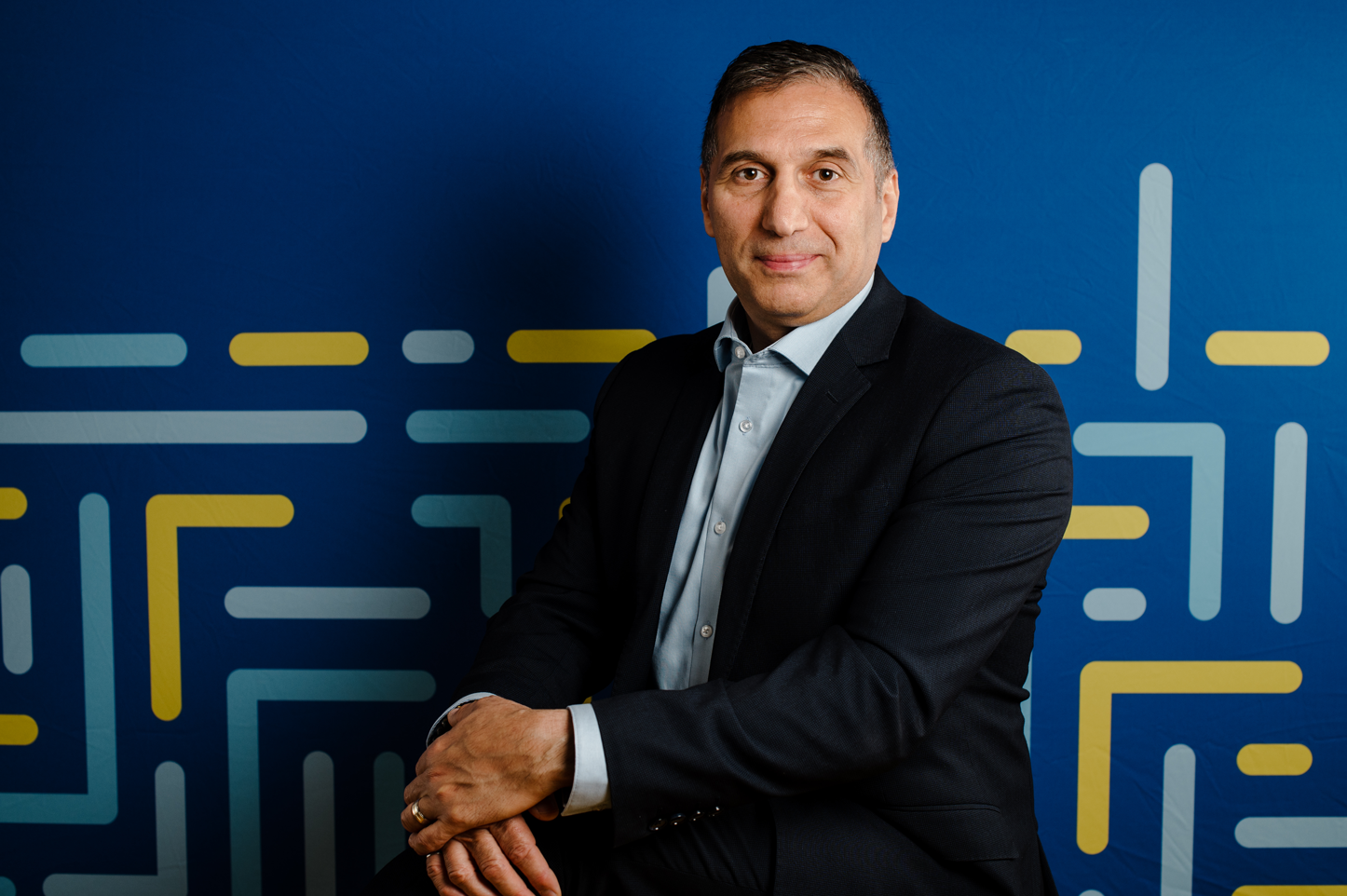 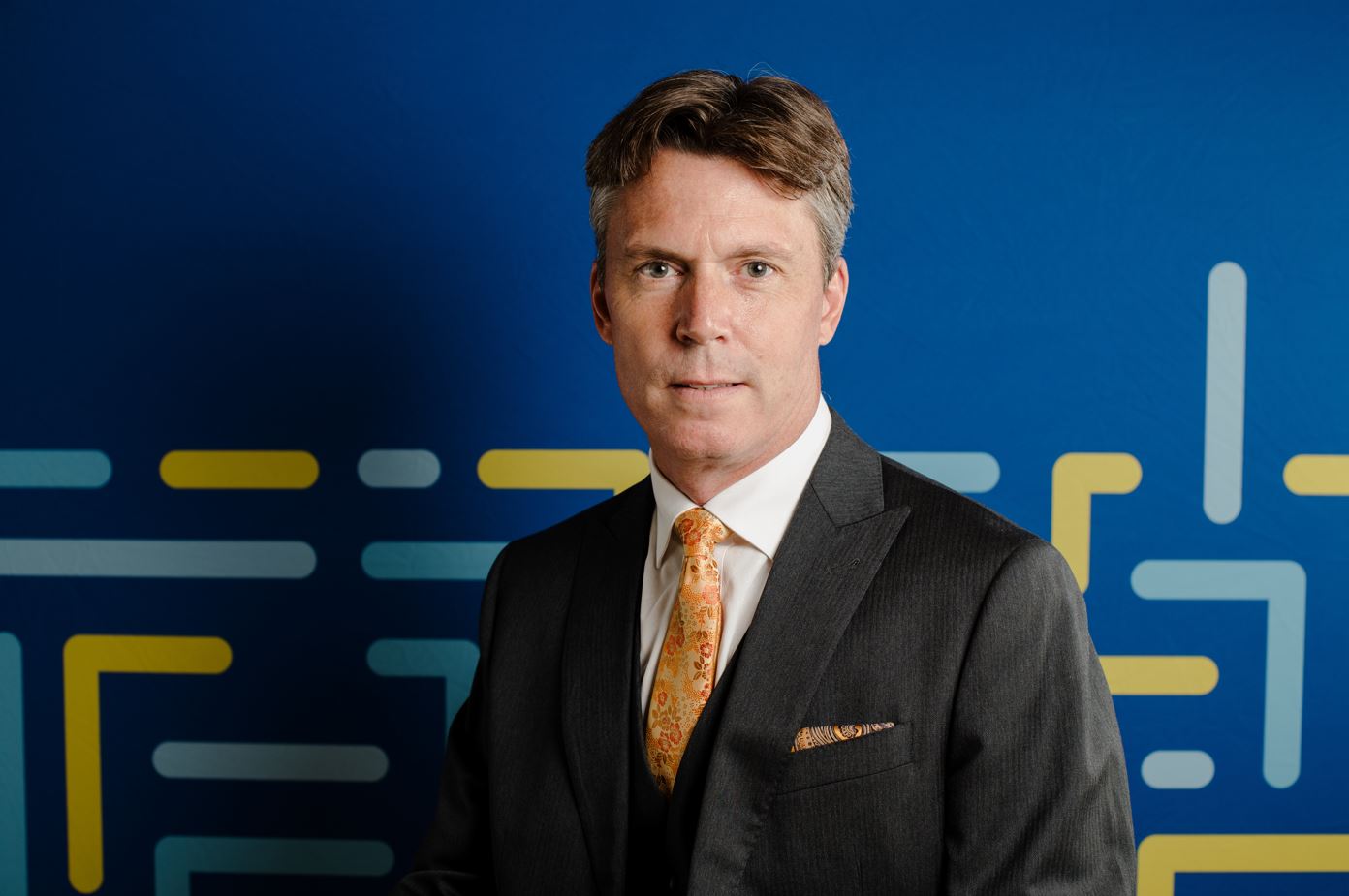 Philip Rizcallah has worked within the federal government for thirty two years. After starting his career with the Federal Fire Commissionaires Office and Public Works Government Services Canada, he worked 20 years leading research and technical teams. First as Resource Director at the Building Regulations National Codes Unit. Later, he became a Program Director for Construction at the National Research Council of Canada. He was appointed as the Chief Executive Officer for Accessibility Standards Canada in 2019.

Mr. Rizcallah is well-known for his ability to effectively and efficiently manage programs with collaborative multidisciplinary teams. He has built and led teams to execute strategic project proposals with a variety of focuses, including:

In each of these projects, he developed and leveraged client relationships with many strategic government and construction industry partners.

He was a key player of both the Regulatory Reconciliation Cooperation Table (RCT) and federal representative of the Federal Provincial Territorial Working Group. There, he worked to align National Construction Codes in the country. He introduced freely accessible codes and contributed to the development of the ongoing RCT Agreement. These are key in harmonizing codes and accessibility requirements across Canada.

Mr. Rizcallah is a registered Professional Engineer in the province of Ontario. He holds a Bachelor of Mechanical Engineering (Technical University of Nova Scotia) and a Bachelor of Science, Honours Mathematics (Dalhousie University).

Philipe-Antoine Sarrazin (LL.L.,B.B.A., CPA, CGA) was appointed as the first Chief Financial Officer of Accessibility Standards Canada in June 2020. He heads the human resources, finance, communications and administrative services functions for the organization.

Prior to joining, he held a number of executive roles in the Federal Government, including that of Managing Director of policies in the Legislation and Approvals Division at the Office of the Superintendent of Financial Institutions (2007 to 2017). There, he led the implementation of the Part XIII amendments on the regulation of foreign insurers. He also oversaw The Office’s reinsurance initiatives and was in charge of a group of policy makers that issued mortgage underwriting guidance for banks and modernized the corporate governance guidance previously issued by the Office.  Prior to this, he served as Senior Legal Counsel for the Office and worked in various capacities at the Canada Revenue Agency, where he was a member of the national GAAR (anti-avoidance) Committee. 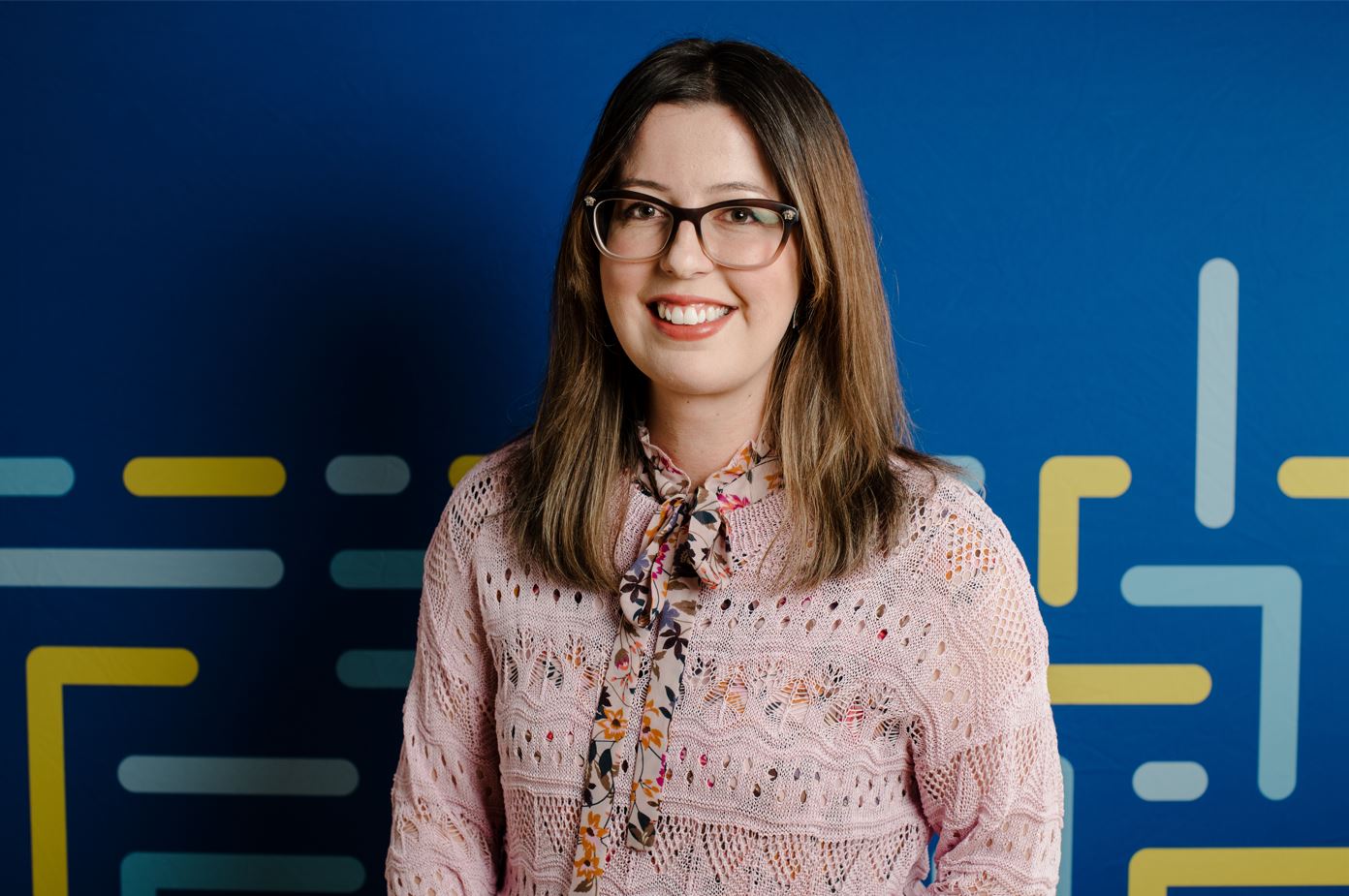 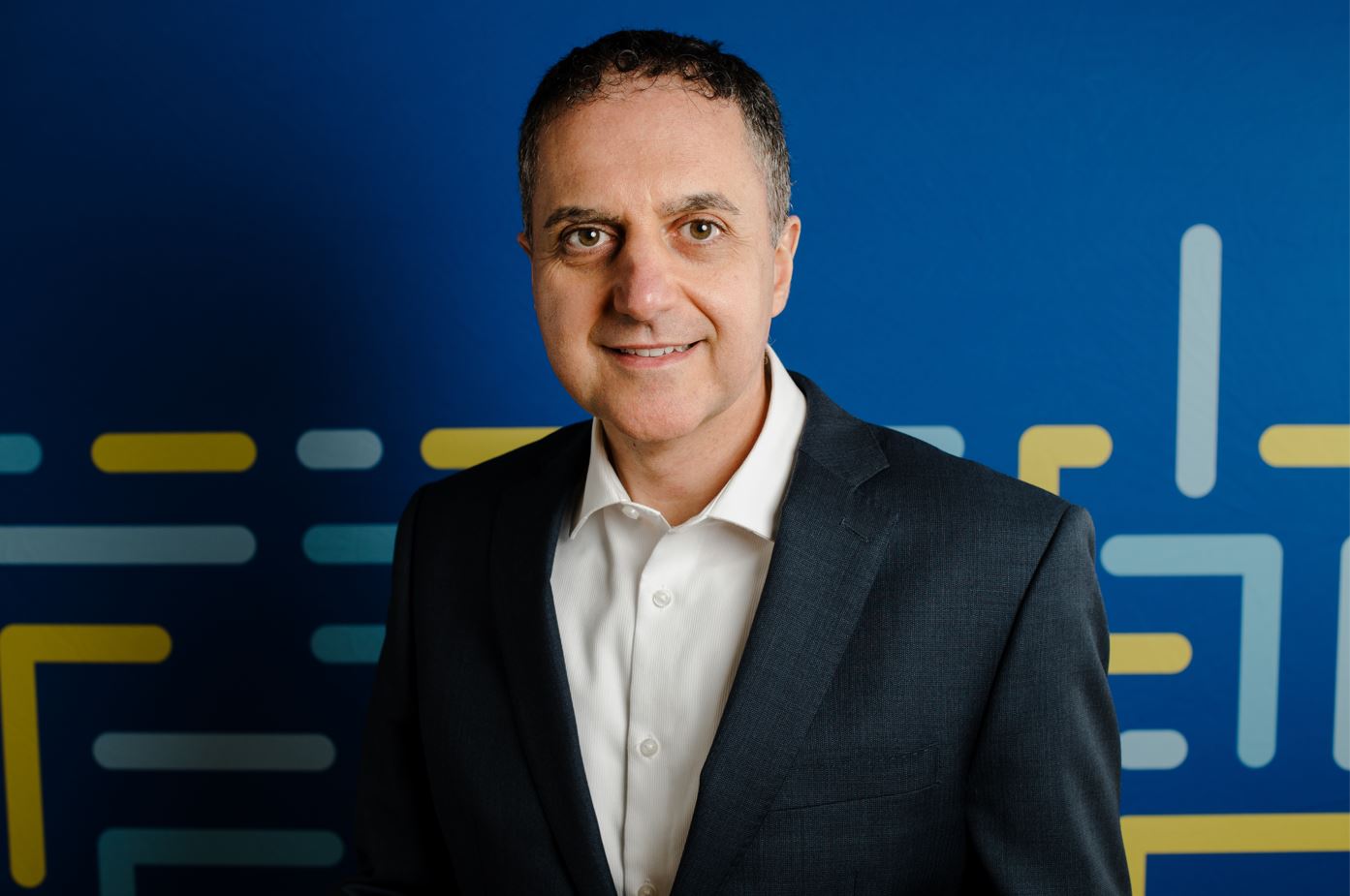 Maggie Saunders has over a decade of policy experience in the federal public service. In the past, she has worked at:

Ms. Saunders joined Accessibility Standards Canada in 2019 as part of the transition team to set up the organization. Since then, she has worked on governance and reporting files. More recently, in her current role, she and her team members:

Dino’s career spans more than 25 years. He led a number of strategic initiatives at all orders of government in Canada, and at an American University. Dino holds a Ph.D. and lives in Ottawa with his wife and two kids.